Andy MuseModel
Owner
Posted 10 months ago
Oh My! It's 20 Years since that day that within a few short years had changed the nature of our society and many peoples relationship between citizen and state.

The dark absurdities that will be todays narrative on legacy media, with pundits and politicians alike repeating phrases such as 'good versus evil', as the 'battle against terrorism', these lies are so easily deconstructed, if only a little research is undertaken, a little time spent. Here's a good place to start...

I remember where I was when it was announced that planes had hit the twin towers and that America was under attack. What followed was a neocon plan that had been hiding in plain sight for some time and that was funded by Saudi, through Pakistan, with full knowledge of key senior US politicians.

Initially I accepted the mainstreams delivery of their truth. How could we all not? Over time, however, their truth was replaced as it became apparent that a sickening new reality had dawned, that everything we had been led to believe regarding the events of 9/11 was untrue. This was to be, for some, their new normal.

I don't intend, in sharing this, to have you dismiss your perception of the day. I mean no disrespect to those who died. Far from it. It is with concern and deep respect that 'truthers' seek to expose the states complicity in the events of 9/11, in order to seek justice and in order to ensure that society is re framed. In so doing we could end the games that the elites, at our expense, play. 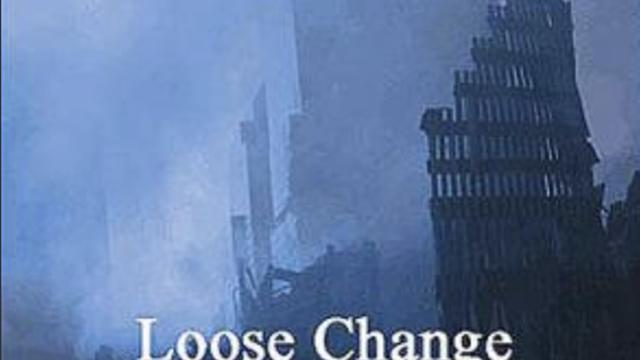 June 23, 2020 What really happened on September 11th, 2001? Was the United States Government directly responsible for the attacks in New York City, Washington D.C. and Pennsylvania? Was it an insi...